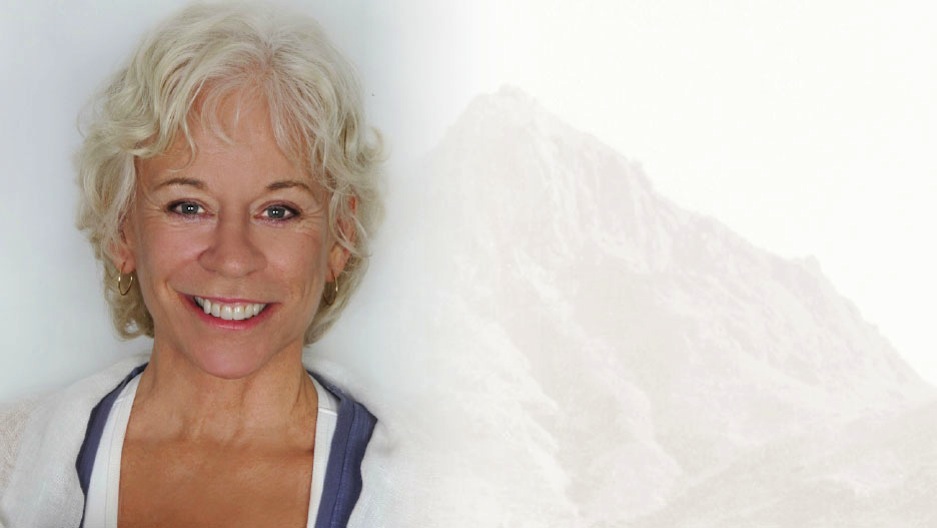 Gangaji shares a simple message: This is an invitation to shift your allegiance from the activities of your mind to the eternal presence of your being.

Born in Texas in 1942, Gangaji grew up in Mississippi. After graduating from the University of Mississippi in 1964, she married and had a daughter. In 1972, she moved to San Francisco where she began exploring deeper levels of her being. She took Bodhisattva vows, practiced Zen and Vipassana meditation, helped run a Tibetan Buddhist Meditation Center, and had a career as an acupuncturist in the San Francisco Bay Area. Despite her successes, Gangaji continued to experience a deep and persistent longing for fulfillment. She pursued many paths to change her life including relationship, motherhood, political activism, career, and spiritual practice, but even the greatest of her successes ultimately came up short. In the wake of her disillusionment, she made a final prayer for true help.

In 1990, the answer to her prayer came unexpectedly, taking her to India and to the meeting that would change everything. There on the banks of the river Ganga, she met Sri H.W.L. Poonja, also known as Papaji, who opened the floodgates of her self-recognition. In this meeting, Gangaji’s personal story of suffering ended and the promise of a true life began to flower and unfold. Today, Gangaji travels the world speaking to seekers from all walks of life. A teacher and author, she shares her direct experience of the essential message she received from Papaji and offers it to all who want to discover a true and lasting fulfillment. Through her life and words, she powerfully articulates how it is really possible to discover the truth of who you are and be true to that discovery. 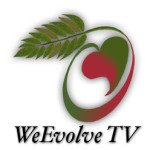